A Spattering of Soup 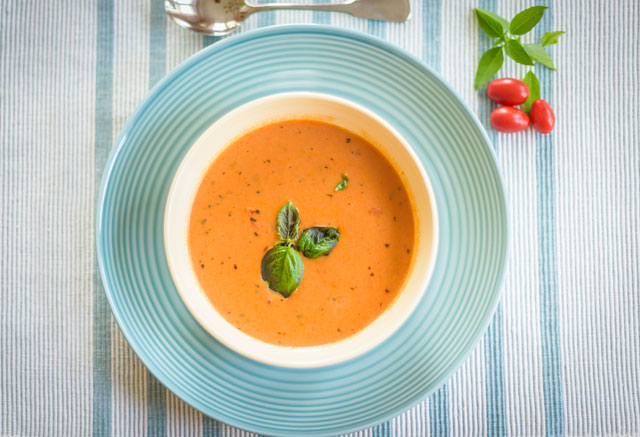 I lost a game of Russian Roulette with a tooth a couple of weeks ago.  Deep down I knew it would crack under pressure due to lingering sensitivity, but I kept on chomping around fearlessly on steaks and chicken wings, daring it to cave.  Welp, it did.

I’ve become a bit of an addict with Doordash and decided I would order an expensive helping of ribs with sides from a local restaurant.  Rather than treat this molar with care, I ravaged the ribs with abandon.  I kept gnawing on the ribs until the most intense pain I’d ever experienced shot through my mouth.  This pain was so bad, I got a headache.  I knew the tooth had finally won the battle.  I immediately called my dad (He’s a dentist in another city), and his response was grim….”It’s probably going to need to be pulled.”

After he made some calls, I got into an oral surgeon.  After knocking around on the tooth, she determined it would need to come out.  So at the top of the year when everyone is celebrating the beginning of hopefully a better season of life, I shall be laid up with a cold compress and a missing tooth.

So…life as a foodie has changed a bit.  I can only use half of my mouth to chew, and I am noticing that food is just not as good when all of your taste buds can’t enjoy it.  I also had to trade in the cow for fish.  I love flaky fish so that part isn’t so bad, but I do miss crunching and munching without fear.  One day in my attempt to satiate my hunger and fancy taste buds, I decided to make a creamy soup.

I am a huge fan of Tomato Basil Soup at restaurants.  I figured I would be able to make a pot of it with no problem, my cockiness was my first mistake.  Problems everywhere!

I bought every kind of heirloom and expensive tomato Trader Joe’s had in stock, I should’ve deseeded them, I did not.  I should’ve peeled them, I did not.  I spent hours making a soup of mediocrity that I would later learn I would not even be able to consume.  So many tomatoes, a half pound of basil, and a quart of cream later…I had soup.  I decided to use my cheap food processer to blend it, didn’t measure right, and pinkish-red goop rained all over my very white backsplash and countertop.   I cleaned what I could, but the frustration of hunger became overwhelming.  I stuck a spoon in the chunks and chomped down on a very hard tomato seed.   My tooth went into agony as my tongue tried to hurriedly move the hot soup to the other side of my mouth….I was a hot mess.  The soup was terrible.  In my efforts to make it creamy with dull food processor blade, the cream had overtaken the tomato flavor!  I had no more tomatoes.

I dove into my pantry looking for anything tomato related.  I found an old packet of tomato paste that may or may not have been expired.  It was literally like a drop in a bucket.  It did nothing.  Defeated, I strained the soup into a jar and walked away from the kitchen.  After sitting on my couch to ponder my life decisions, I decided to order delivery…of soup.  Tomato Basil.

The homemade concoction is still in my fridge, mocking me every time I open the door.  I’m hoping at some point, it will let itself out of my apartment.

I am sorry for disrespecting you, please come back.  I miss you.