Board, Staff, and Partners 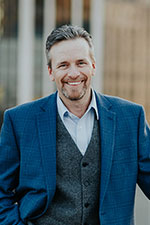 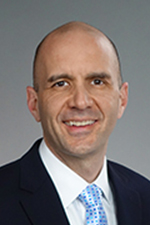 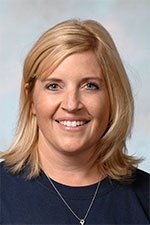 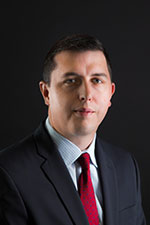 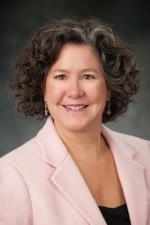 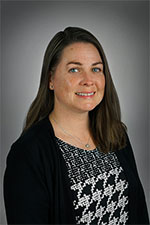 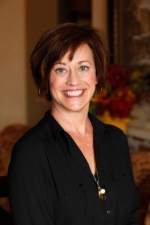 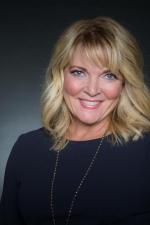 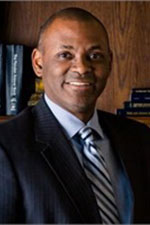 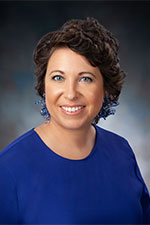 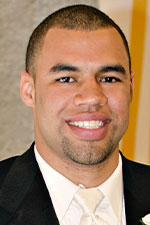 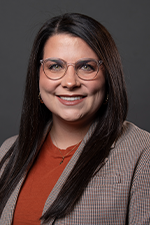 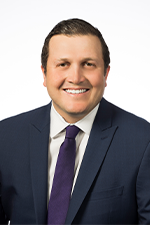 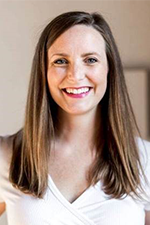 Meet Our Board of Directors

In a new blog series, we will be sharing with you some interviews with our Board of Directors. Edmond Mobile Meals is so fortunate to have a talented and engaged Board.

The Board of Directors is involved in the governance, leadership, fundraising, strategic planning, accountability and legal compliance of Edmond Mobile Meals. Board members are unpaid volunteers. The most important role of a Board member is to serve as an ambassador for the organization in our community.

Meet our new board members!

BlogEdmond Mobile Meals would like to welcome new Board Members Cassidhe Walker, Omar Zantout and Maggie Murdock-Nichols.  Cassidhe, Omar and Maggie will begin their first term in January. Here’s a little bit about them: Cassidhe Walker is the coordinator of adaptive... 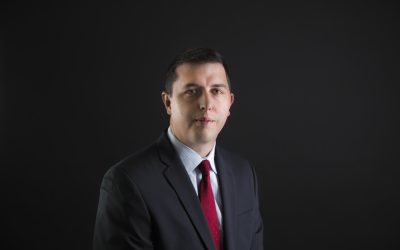 BlogMeet Austin Fugitt Austin is the Treasurer of the Edmond Mobile Meals Board of Directors. He is a licensed CPA and the Corporate Controller with MIDCON INC. Prior to joining MIDCON, he worked in Public Accounting. He prepared complex and high-net worth tax... 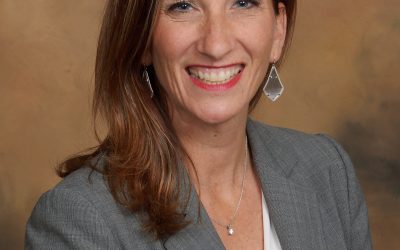 BlogMeet Liz Haralson Liz has served on the Edmond Mobile Meals Board of Directors since 2016 and has been a volunteer since 2014. Liz delivers meals to our clients on Route 9 twice a month and has volunteered at every fundraising event since she became a board... 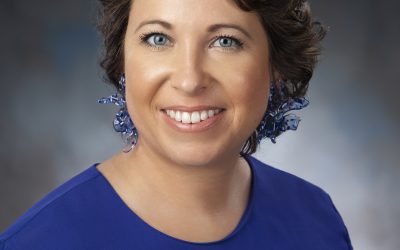 BlogMeet Lindsay Clark Lindsay has been serving on the Edmond Mobile Meals Board of Directors in some capacity for nearly 10 years, but she has been volunteering since she was a child. Lindsay’s family believes in giving back to the community, and many of them (if not... 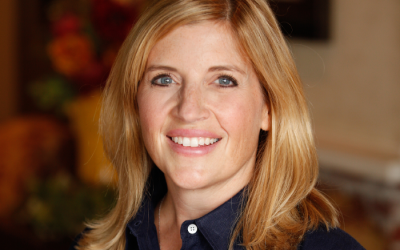 Blog Tawni Holmes, Ph.D., is a registered dietitian, professor and Nutrition, Dietetics &amp; Food Management Director in the Human Environmental Sciences department at UCO where she has been teaching nutrition/dietetics since 2004. She incorporates many... 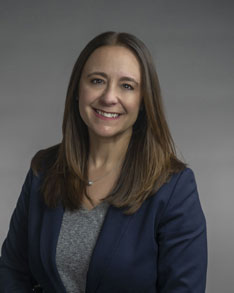 Cristi joined Edmond Mobile Meals in December of 2013 as the Assistant Director and became the Executive Director in May 2016.

Cristi has a B.A. in Psychology from the University of Central Oklahoma and an M.B.A. with High Honors and a specialization in marketing from Oklahoma City University.

During most of her career Cristi has worked for large advertising agencies in Dallas and Kansas City, as well as the Marketing Specialist for Metro Technology Centers in Oklahoma City.  She draws from her expertise in relationship building, marketing, and public relations to help make Edmond Mobile Meals a model of community engagement, volunteer management, and client satisfaction for Meals on Wheels organizations nationwide.

Cristi previously served as a member of the Board of Directors for the Girl Scouts of Western Oklahoma and was an active member of the Oklahoma School Public Relations Association. Cristi volunteers for Edmond Public Schools and was a Girl Scout Troop leader for 2 years. She received a certification in Nonprofit Management from the Oklahoma Center for Nonprofits in December 2014 and is a member of Leadership Edmond Class XXXII. 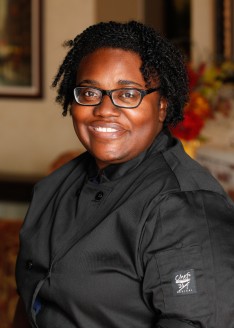 Toni Washington graduated from the University of Oklahoma with a Bachelor of Arts in Psychology in 2007.  During her tenure at the YWCA of Southern Oklahoma, which later became the Grace Center of Southern Oklahoma, she served as the Grace Resource Center director and helped develop and later direct the Grace Day Center, a center for the Ardmore area homeless during the day. Outside of work in Ardmore, she served as the youth director for Corinth Baptist Church, as secretary for the Homeless Alliance division of the Carter County Turning Point Coalition, and was a member of the 2009 class of Leadership Ardmore.  She also developed a cooking class program for fifth-graders from Franklin Elementary School entitled Kids Can Cook.

Toni’s love of food preparation began at an early age and during her time in Ardmore; she was able to cater office parties, banquets, a wedding, and a few United Way events.  She continues to learn and develop her craft as Director of Food Services and graduated from Platt College Culinary Arts program in March 2016.

Toni created the successful summer program, “Little Chefs Learn to Serve”, at Edmond Mobile Meals in 2015 to introduce children to cooking and service to their community. 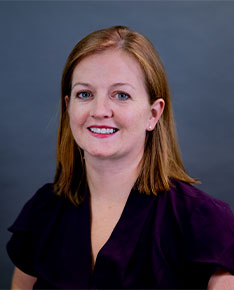 Cati Stanila studied Russian at the University of Oklahoma, but a college job at a veterinary clinic led her to a career in animal welfare. After graduation in 2009, Cati began working at the Enid SPCA, where she helped to implement an affordable spay and neuter program for the community. Her work in animal welfare continued with the Oklahoma Humane Society in 2012, where she began first as the organization’s Community Cat coordinator, and then the manager of OK Humane’s high-volume spay and neuter clinic. In 2019, Cati became the Director of Statewide Initiatives, an innovative program partnering with local groups and agencies outside of the metro area to bring resources to pets and pet owners across the state. Cati traveled across Oklahoma, helping pets and people to be happy and healthy.

Edmond Mobile Meals could not serve over 200 meals each weekday without the generous support of these partners. Thank you for your continued support! 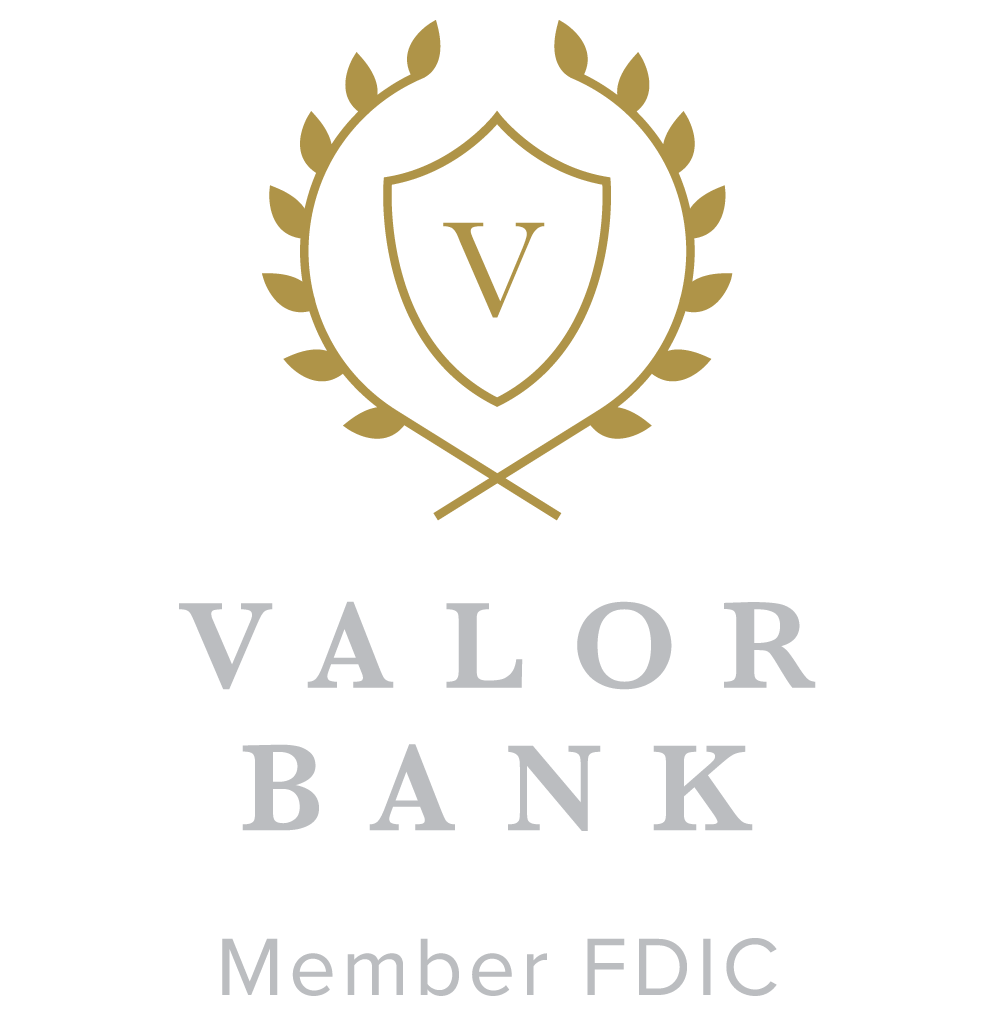 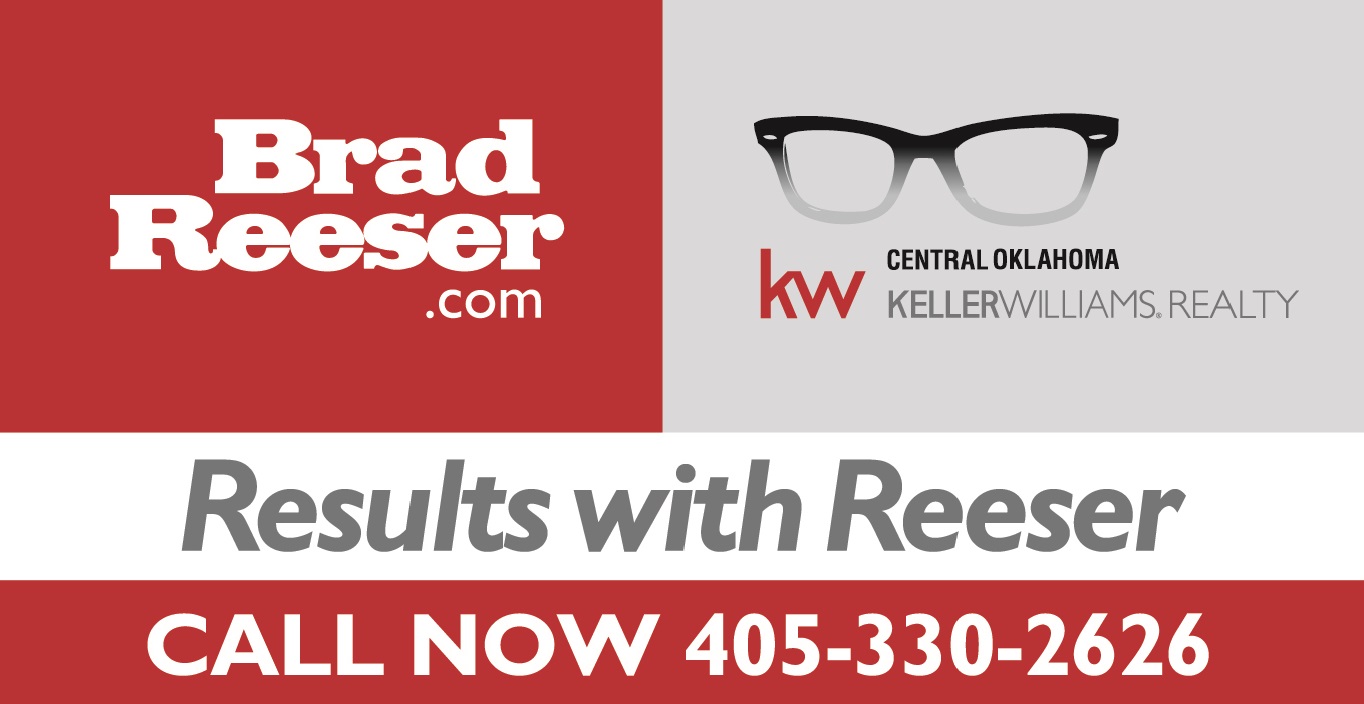 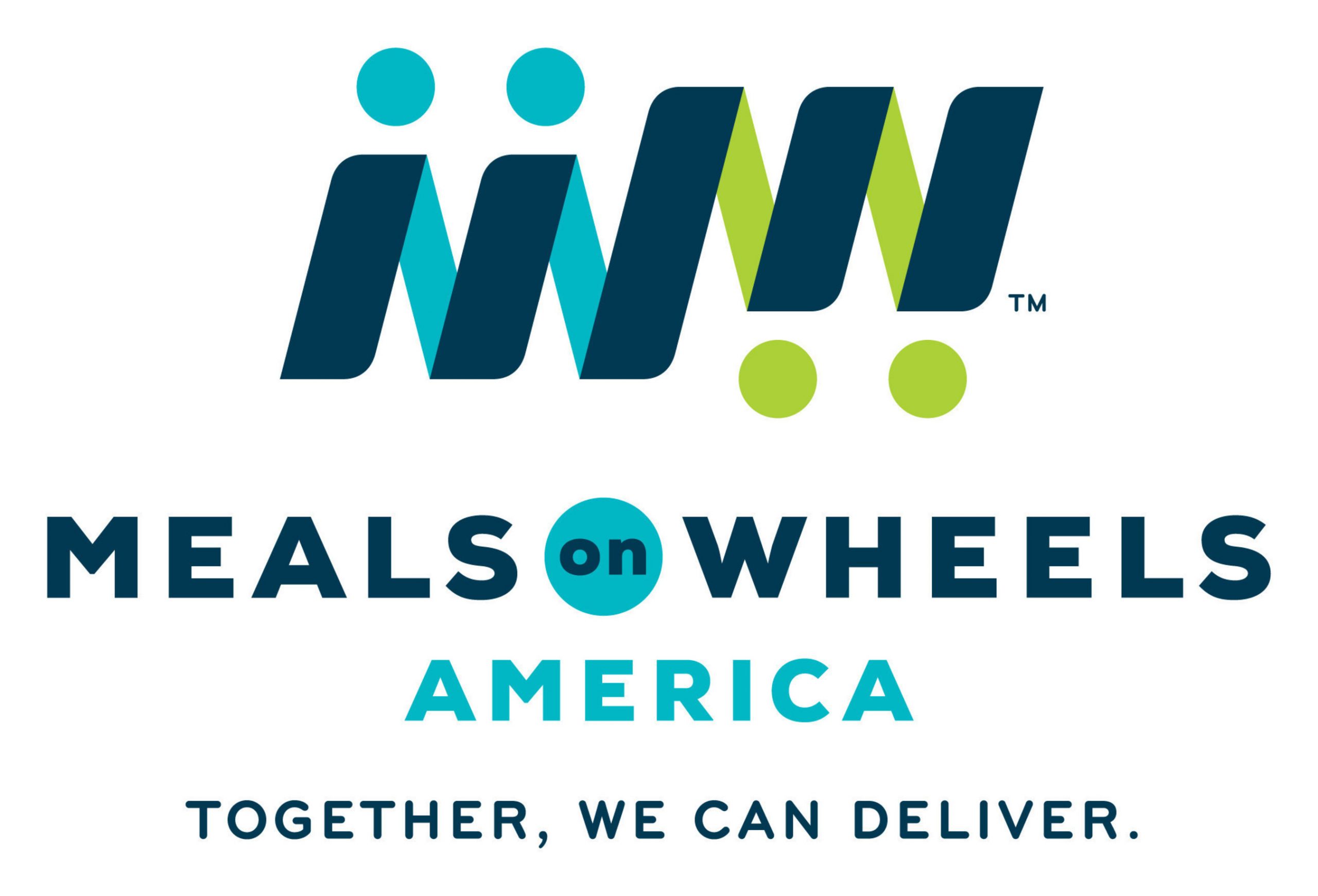