A Chef’s Perspective on Let’s Eat 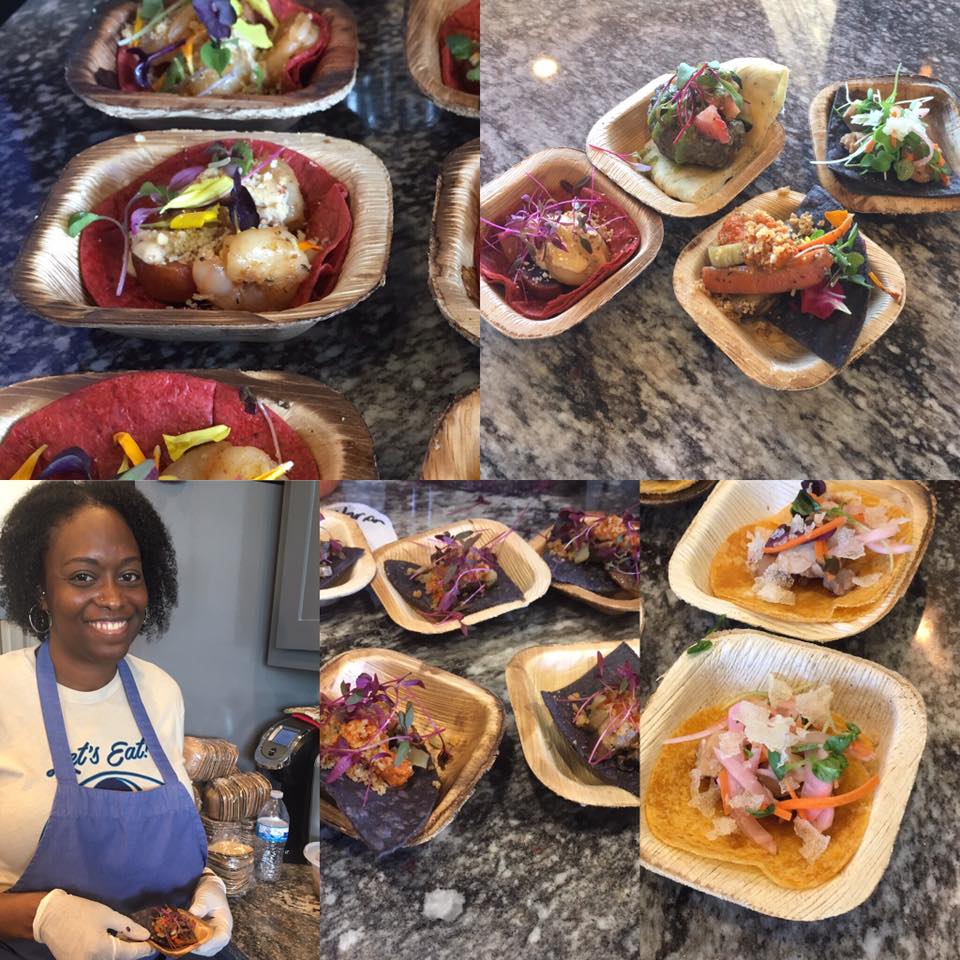 One Saturday in June, I put it all out on the table.  I rolled up my sleeves and participated in our spring fundraiser that benefits the EMM weekend meal program.  Early this year, I agreed to showcase my food ideas as one of the featured chefs.  The anticipation of the day had eaten away at me for weeks.  I’d written and rewritten my recipes and sketches of what I wanted my dishes to look like since April.

After much research and deliberation, I’d settled on an ambitious menu.  As the fundraiser night came closer, I completely scrapped my menu with its own shopping list, and started over.  This time, I added an additional recipe from a meal I’d experienced at Patrono, a small Italian restaurant in downtown OKC.  The ambitious nature of the previous menu was taken up a few notches.

The more I began to order ingredients for my menu, the more insecure I felt about the choices I was about to make with menu development.  Last year, I had a great run at Let’s Eat and I felt the pressure to perform well.  Through all of the culinary anxiety, I finally came up with a solid menu of taco-inspired dishes.  I knew that 90% of the items had to be started from scratch so I began with the flatbread recipe for the Moroccan meatball taco.  A dear friend and I tweaked it until a soft-foldable bread was formed.   One thing down, 20 to go…

Once recipes and ingredients were compiled, I got my game plan in order and enlisted the help of some amazing friends and volunteers for the execution.  I stressed for hours on the tortillas for each appetizer-sized bite.  In my quest to customize each thing, we ended up breaking a particularly sturdy metal biscuit cutter, turning each tortilla into bite-sized rounds.    During the prep time crunch hour, I made many tweaks but I ended up composing four taco tastings that were pretty good.  We went through many trials including a SUV trunk full of spilled meatball juice, but we made it to the event site.

As people came up for tastings, I felt semi-confident but wasn’t completely sold that these offerings were better than last year.  I am my biggest critic and was definitely trying things I’d never cooked before…what a time to try out recipes for the first time.  The night progressed and I began to hear word that people were enjoying my items.  I was thrilled but still on edge.  I was eager for the night to be over!

After about four hours of being on site…I was finally able to gather my thoughts and ingredients, pack it up, and head back to EMM to drop off all my residuals.  There was a whole Sunday awaiting me to clean up but for now, dishes, rags and all were rolled into the walk-in cooler so that I could trudge on home.

It was a successful event with the following menu: 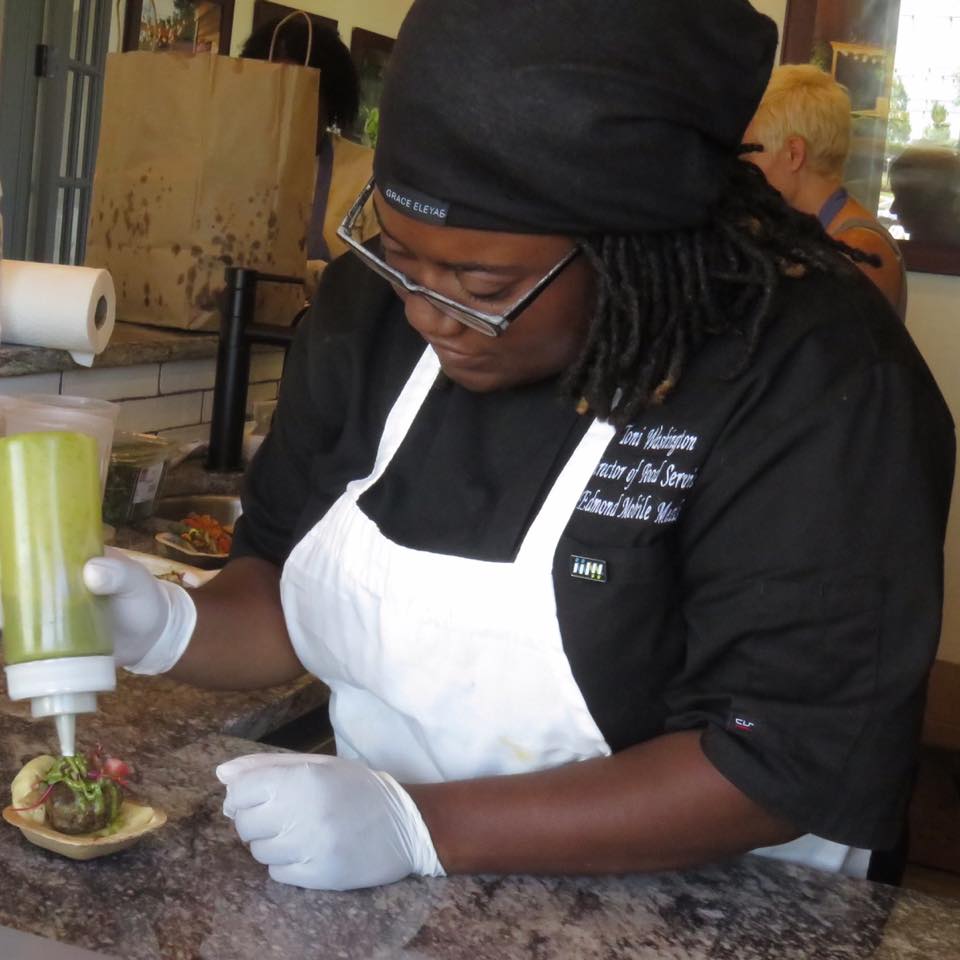