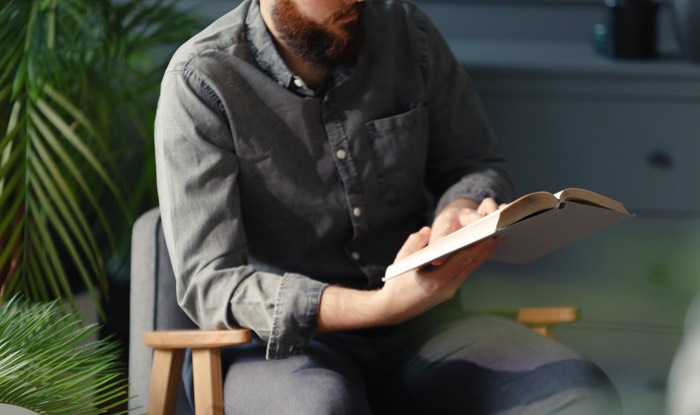 It feels like I constantly owe them money because I cannot seem to grasp the “borrow and return” concept. I’m provided with some of the best culinary arts literature around yet consistently struggle to give back books like a petulant toddler. Letters that kindly remind me to return borrowed merchandise are tossed in the garbage like junk mail.

(I won’t indicate the name of my particular library because I don’t want them to find me and demand my latest overdues.)

In all of my literary geekdom, I’ve become a creature of habit seeking out mainly three particular genres of books: Food History, Ethnic and Culture-focused Cookbooks, and Entertaining.

Side note: I also love Inspirational Romance…but this is a blog about food so…

Recently, I’ve been on a journey of self-discovery in African-American cuisine and the library has been my best source of information. This particular cuisine is often lumped into a term, soul food, and disregarded. There are nods to it from certain successful American restaurants but as a whole, it has this unfortunate reputation of being closer to peasant than highbrow. I am currently reading three books simultaneously about the voyage of food from Africa to America and the techniques and generational assimilation of what tastes good to African-Americans. People of all races, however, do tend to enjoy the different nuances of flavors in this style of cooking, and lines are often out the door for neighborhood restaurants specializing in huge plates of smothered pork chops and savory green beans with ribbons of sweet onion.

Many young chefs feel forced to declare their ‘specialty’ as soon as they enter the culinary industry and due to my own unwarranted shame, I would often vehemently deny involvement in soul food cooking with its rich gravies, slow-cooked vegetables, and sweet cornbread. I would stammer, “I want to be more gourmet.” I concluded early on that I wanted my food to say something else, “I’m a different kind of African-American cook.” Food I’d grown up eating at my Bigmama’s table now felt too simple. Perhaps I felt like making kidney gravy and stewed cabbage wouldn’t be enough to be considered worthy of a true chef, so I began dabbling in other more respected cuisines.

It took a moment of reflection for me to see that the education I’d received from my grandmother is just as important as the ones with degrees. Focusing on specialties of other cultures has still been vital to my continuous development and as time passes, I have become fascinated with meshing my nature (food I ate most of my childhood) and nurture (culinary school/ethnic cuisines). Why can’t slow-cooked turnip greens with smoked ham hocks be wrapped inside an egg roll with chicken tikka masala? Who said I could not do that? Now I do it regardless of what these imaginary experts think.

I have yet to finish my books on the history of African-American cuisine but as I continue delving into them, there have been moments where literal tears have fallen from my eyes. What have I been ashamed of all of these years? Just because my grandmother, a former head cook to the lieutenant governor of Texas in her younger years, wasn’t classically trained; doesn’t mean that her style of cooking is less than anything I fussed and fretted over in culinary school.

I plan to write more on this subject after I finish these books but it will take me a while. I can spend hours returning to recipes and finding all of the variations with different composers. My lack of hustle will definitely attach more onto my library tab. Maybe I just need to develop a relationship with Amazon books. Perhaps I could finally settle into my bowl of cornbread dressing and black-eyed peas with hunks of smoked turkey necks without worrying about getting food bits on the pages.